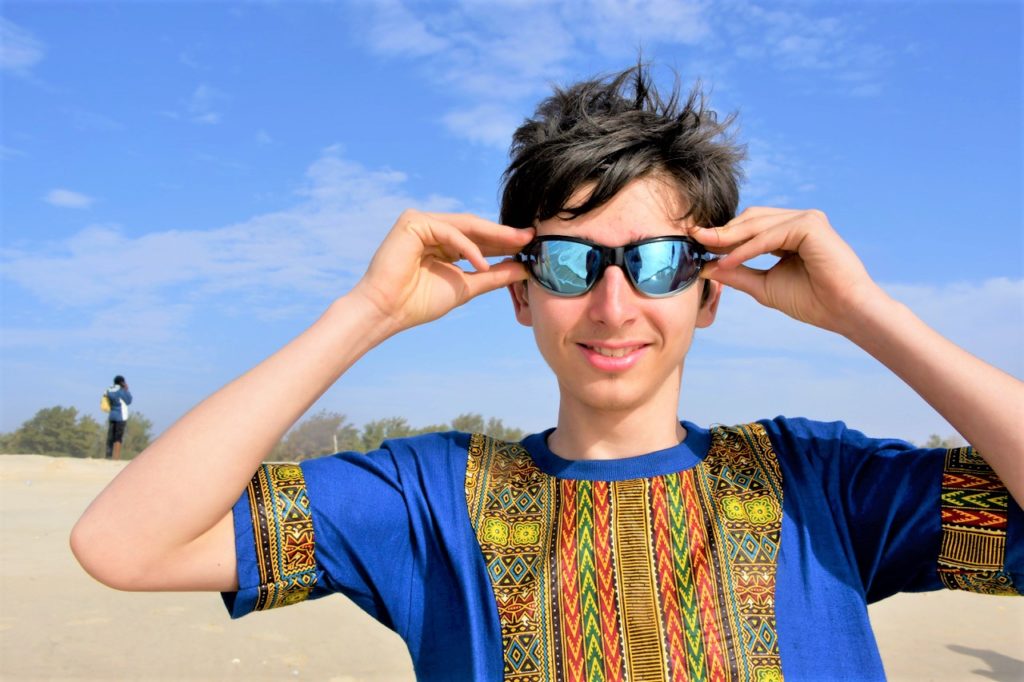 Matthieu is a young man aged 26. His story is that of many children with rare disabilities, who, for lack of space or for lack of facilities able to respond to their needs, find themselves in new and poorly adapted environments at the point of transition between two age brackets.

A mother’s struggle to understand her child, and have him understood

Today, at 19 years old, Hugo would appear to lead the life of a typical deaf person, more or less. Yet his first 19 years have been full of challenges and deadlocks, for him and for his mother. Their common fight: to have Hugo’s specific needs and difficulties acknowledged by the various professionals charged with his care.

A burning desire to communicate, come what may

Paul is 24 years old, and for all 24, a burning desire to communicate with others has been the fire in his soul. Doctors thought he would never learn to speak, but today, he speaks a great deal… perhaps too great a deal at times! It’s his way of making up for lost ground, ground lost for the great many difficulties he has had to overcome to grow, nurture, and maintain communication with his entourage along the way.

OUR EXPERTISE: WHO DOES IT BENEFIT?