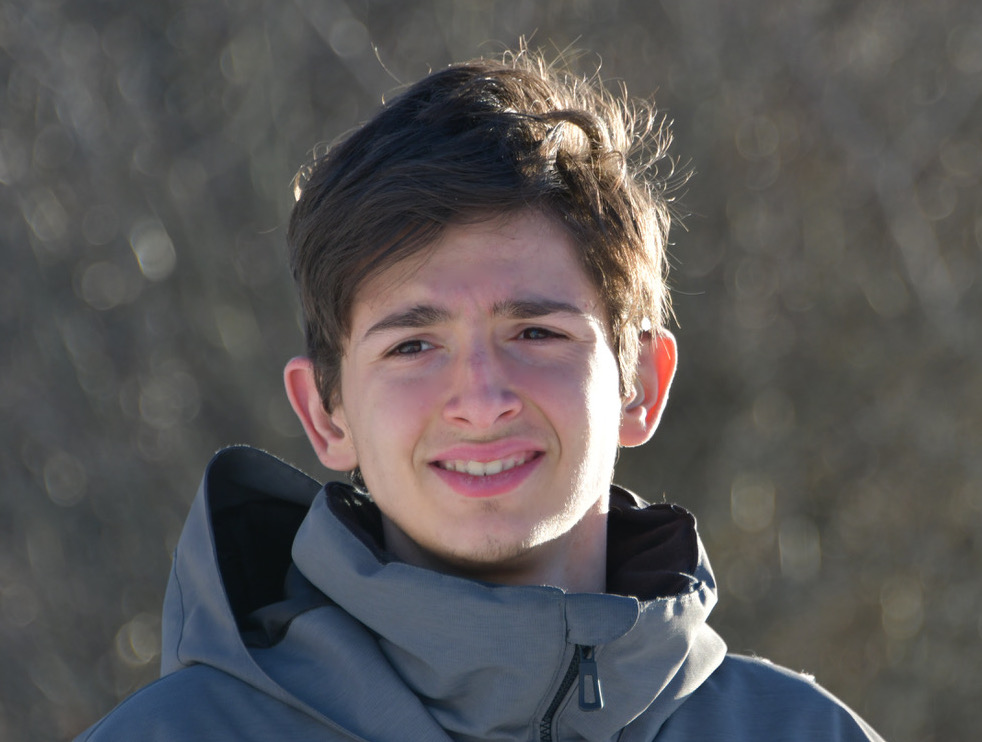 A mother’s struggle to understand her child, and have him understood

Today, at 19 years old, Hugo would appear to lead the life of a typical deaf person, more or less. Yet his first 19 years have been full of challenges and deadlocks, for him and for his mother. Their common fight: to have Hugo’s specific needs and difficulties acknowledged by the various professionals charged with his care.

At 2 years old, Hugo was diagnosed profoundly deaf. A trial of external hearing aids did not work as expected, and the insertion of a cochlear implant at 3 years old did not yield satisfactory results. The years to come would be marked by silence and the absence of language, since Hugo was not doing well, and would only express via behaviours even his mother would fail to understand. Enrolment in a CLIS (Classe pour l’inclusion scolaire, Class for inclusive education) following nursery school would be challenging because Hugo would not react in the same way as other deaf children. He was unable to speak aloud, and the educational team unable to properly look after him. Hugo was a depressed child, misunderstood by his care professionals, and even his family, who understood the gravity of the situation.

His mother decided to send him to an INJS (Institut national de jeunes sourds, National institute for young deaf people), a residential centre. Hugo was now eight years old and had no “language” at his disposal with which to communicate and dialogue. It was at this point that his personal reference teacher considered communicating on the basis of images and signs. In the space of two months, his progress was remarkable, and his behaviour changed completely – an initial triumph for Hugo, who had broken his silence, and a massive relief for his family!

Alas, a change in the INJS’s staff would then upset Hugo’s development and learning. The pedagogical approach emphasising the importance of oralisation and of exposure to French Sign Language for deaf young people – an approach which seemed to work very well for Hugo – was no longer encouraged. Again, Hugo was in a bad way, and his unhappiness would be expressed in the reemergence of behavioural problems. The institute’s staff could not understand why…

Faced with this lack of understanding, the Centre national de ressources handicaps rares Robert Laplane would be called upon, and one of its team members would travel to the institute to observe Hugo’s interactions with its different professionals. For his mother, it was a breath of fresh air: finally, her child would be talked about as “a child like any other”, with particular and specific difficulties, of course, but with skills to be developed and a curiosity to be nurtured all the same! The Centre Robert Laplane was able to explain Hugo’s functioning, make sense of previous inadequate diagnoses, and clear up a number of misunderstandings. The team took the time to explain the care and support modalities he needed, the pedagogical theory behind pictograms, the kind of language to be constructed, and the tools to be put in place. At the time, Hugo was 10 years old. His mother recognised that the Centre Robert Laplane’s invention had allowed her to overcome the dynamic of confrontation having predominated her relationship with her son. She was finally able to understand him, finding the open-mindedness and tolerance necessary to defuse the situation.

After 2 difficult years in a medico-social establishment where Hugo’s unhappiness would resurface alongside significant behavioural issues, his parents made the choice to take Hugo, aged 17, back into the family home.

Now 19, Hugo works alongside his father, who works as a farmer. This arrangement offers him a stable learning and developmental framework. With the support of his parents, his battle is now focussed on the development of self-sufficiency. The desire for a social life, of which he is still in the lacking, is also beginning to emerge.